Rent a Car Kavala - Choose from the best! 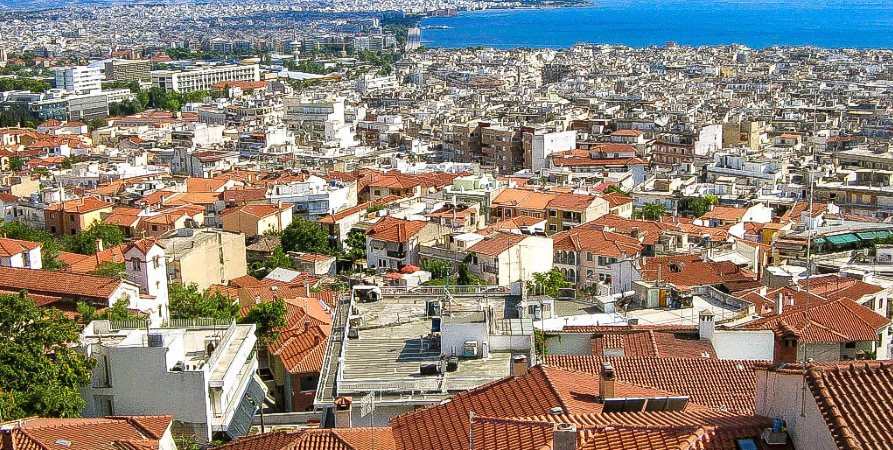 Rent a car Thessaloniki and meet the beauty of the second greatest city of Greece! With many service points for you to drop off or pick up the rental car of your choice, you will have the opportunity to visit all the interesting places inside and outside Thessaloniki! Keep in mind, that Thessaloniki is a big city with many different places of archaeological, historical, natural and cultural interest.

Thessaloniki is a beautiful city next to the sea, with great history that starts with the premature death of Alexander the great, and the claim of the territory from Kassandros who married Alexanders the Great sister, Thessaloniki and named the city after her name in 315B.C. After many struggles, wars and occupations over the years, in 1912 Thessaloniki was integrated in the modern Greek country.

Amphitheatrically built on the slopes of the “cedar hill” Thessaloniki is a city of great beauty, with international port which hosts cruise ships for many months a year, international airport, railway and the beauty of three rivers that flow west of the city. The historic city center consists of many districts, with center the Aristotelous square. The university of Thessaloniki (Aristoteleion) is the second largests, so the city hosts many students.

Except the many attractions inside Thessaloniki, don’t miss a chance to visit Halkidiki with a rental car, given that the road network is highly developed and safe. An other reason that you will need to rent a car Thessaloniki, is that the center of Thessaloniki doesn’t have any beaches, so you will have a small ride outside Thessaloniki in order to enjoy the sea and the sun.

The nightlife and the food are very interesting and will fascinate you in Thessaloniki, and a shopping spree will make you want to buy everything!

All Rights Reserved 2018 Rent a Car Kavala | Car Rental
We use cookies to ensure that we give you the best experience on our website. If you continue to use this site we will assume that you are happy with it.OkNoMore
Revoke Cookies